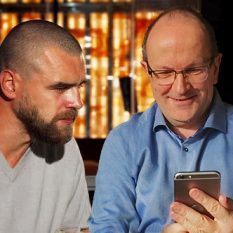 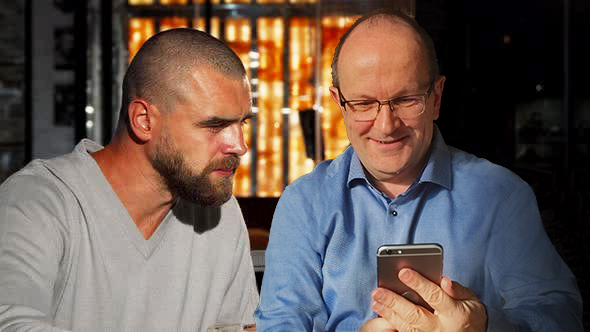 Over a year ago Andrew Reynolds retired and gave it all up. Long before Money Hack Live was launched, he…

Walked away from the day to day running of his business…

Gave up running his training and coaching programmes…

Stopped hosting any more of his Seminars, Bootcamps or Workshops…

He walked away from the day-to-day running of his Bookingline Ltd business and handed it to someone else to run. Leaving it all behind and started on his ‘bucket list’…

And over a year later, he’s not about to come out of retirement.

Or ask you to pay him a single penny.

However, while he’s been enjoying going through his bucket list and leading the Digital Nomad Life. On his travels he came across what our friends in the USA refer to as a ‘Side Hustle’.

A money hack incidentally, which has NOTHING to do with anything Andrew had ever done before he retired. Nor anything to do with the company he had.

Now when he first came across this particular money hack, it coincided with an urge he had to fulfil a goal on his bucket list which he’d never told anyone about before. But which he’ll be sharing as part of his latest entrepreneurial venture.

For now though, what you’ll be interested in is that he began experimenting with the money hack he was shown. He was truly gobsmacked by the returns it’s been building up on the quiet.

In fact, while on a trip to Las Vegas a few weeks ago he was gobsmacked to find out: that even travelling around, this little side hustle project, which he does from his mobile by the way, has already:-

So what is this ‘all about?

You can read more at http://www.money-hack-live.co.uk